Description
What do we insure against?
Good to know

Court manager – a person appointed by the economic court to conduct bankruptcy procedures. A policy from the INSON insurance company will protect your reputation as a court manager.

An insured event is the occurrence of the liability of the insured to compensate for harm to the Beneficiary as a result of failure or improper performance by him of the duties of a judicial administrator assigned to him in accordance with the Law of the Republic of Uzbekistan "On Bankruptcy".

In case of recognizing the event as an insured event by the Company, the amount of the insurance indemnity due for payment is determined, which is specified in the settlement agreement or the court decision.

Let us call you (revise !)
leave your phone number and we will call you 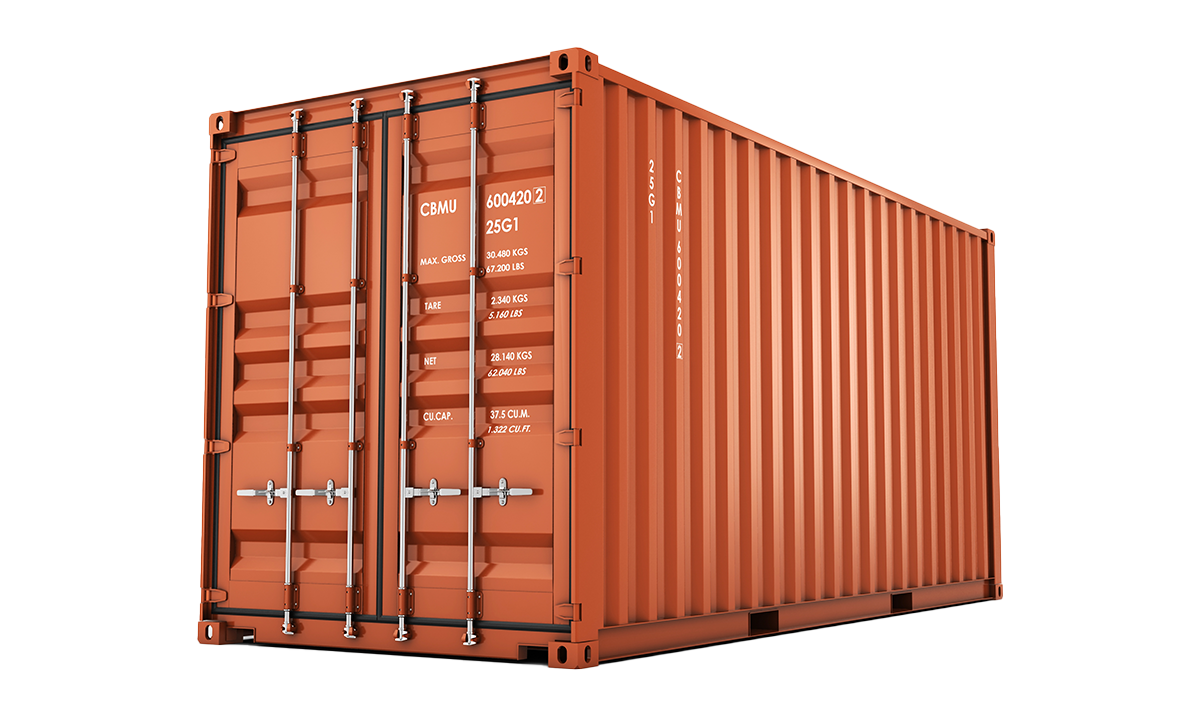 Cargo insurance
Insure your cargo along with a policy from the INSON insurance company. This policy is designed for the owners of goods and cargo. 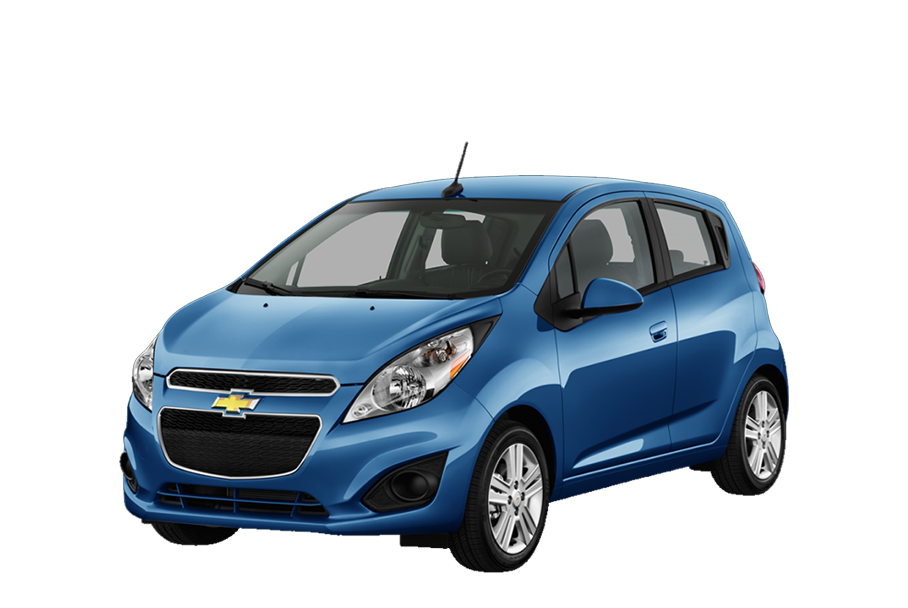 Vehicle insurance
Insure your car with INSON and provide yourself with financial protection in the event of an accident, theft, fire or any other event. 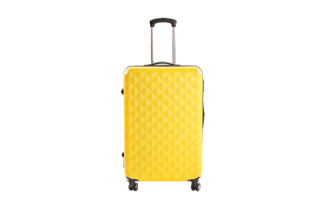 Travel insurance
INSON TRAVEL is financial protection against risks while staying in another country. This will be the guarantor of your peace of mind. 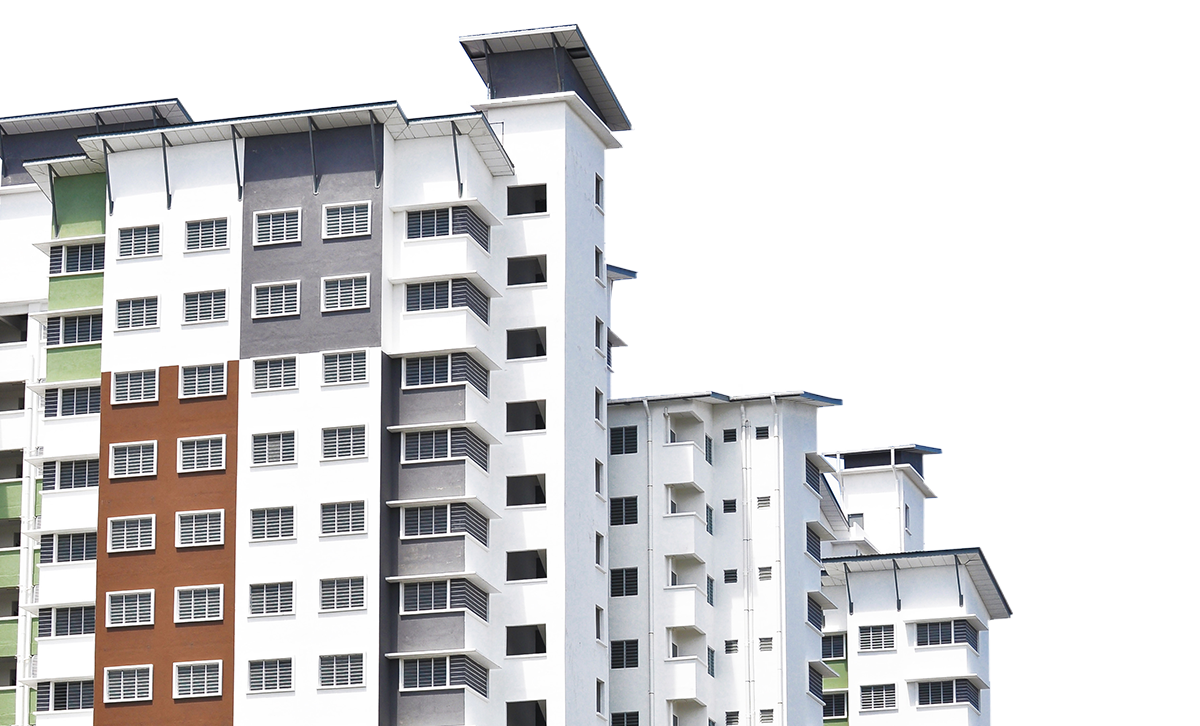 Salom Kushni
Insurance policy "Salom Kushni!" is a solution that will allow you to maintain friendly relations among the residents of the whole house. 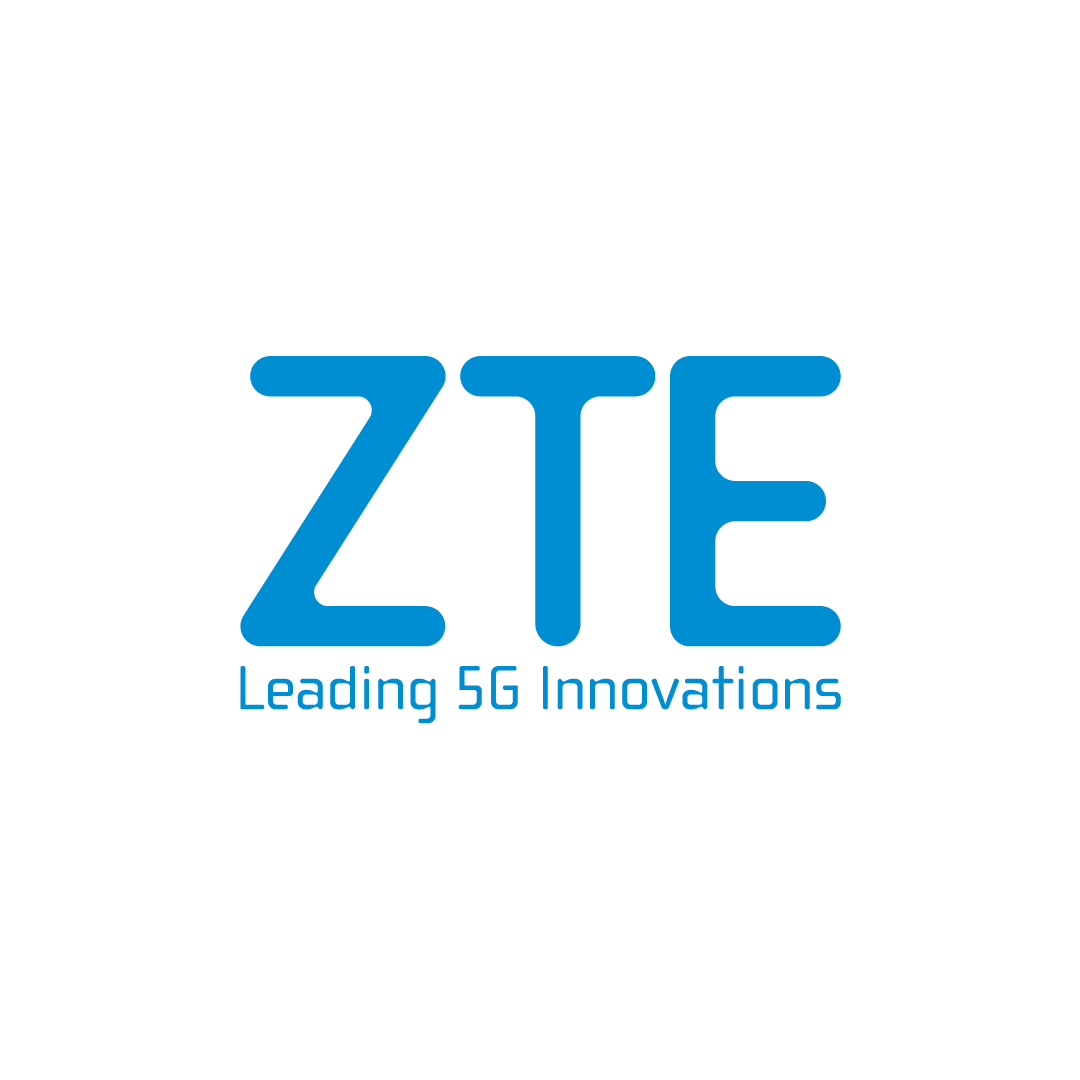 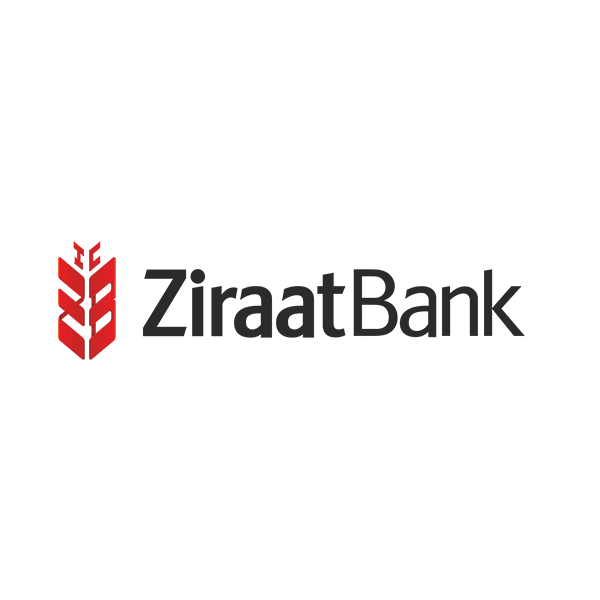 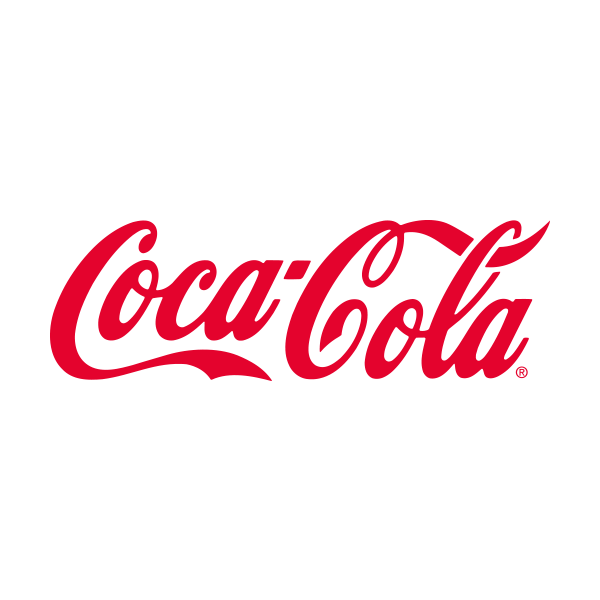 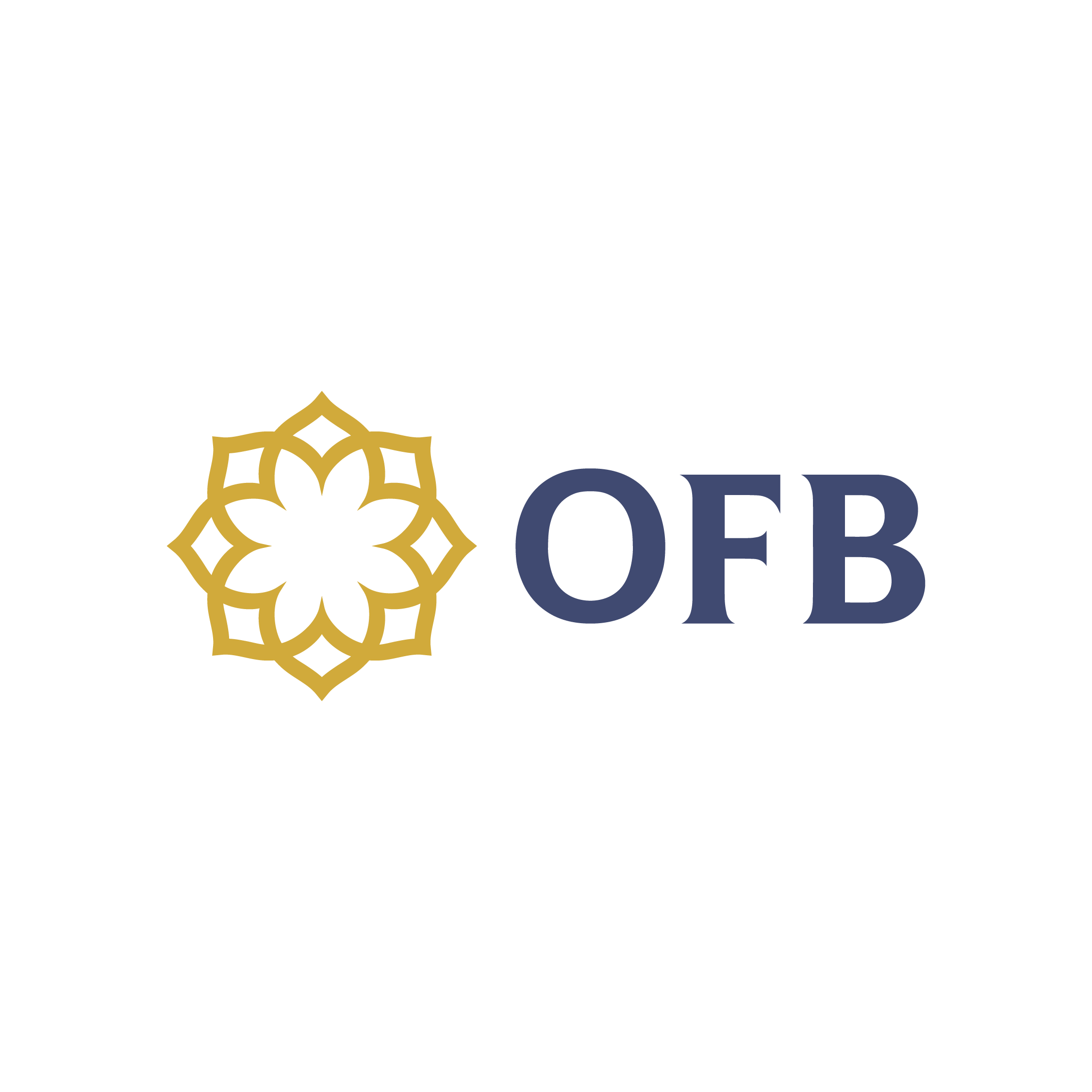 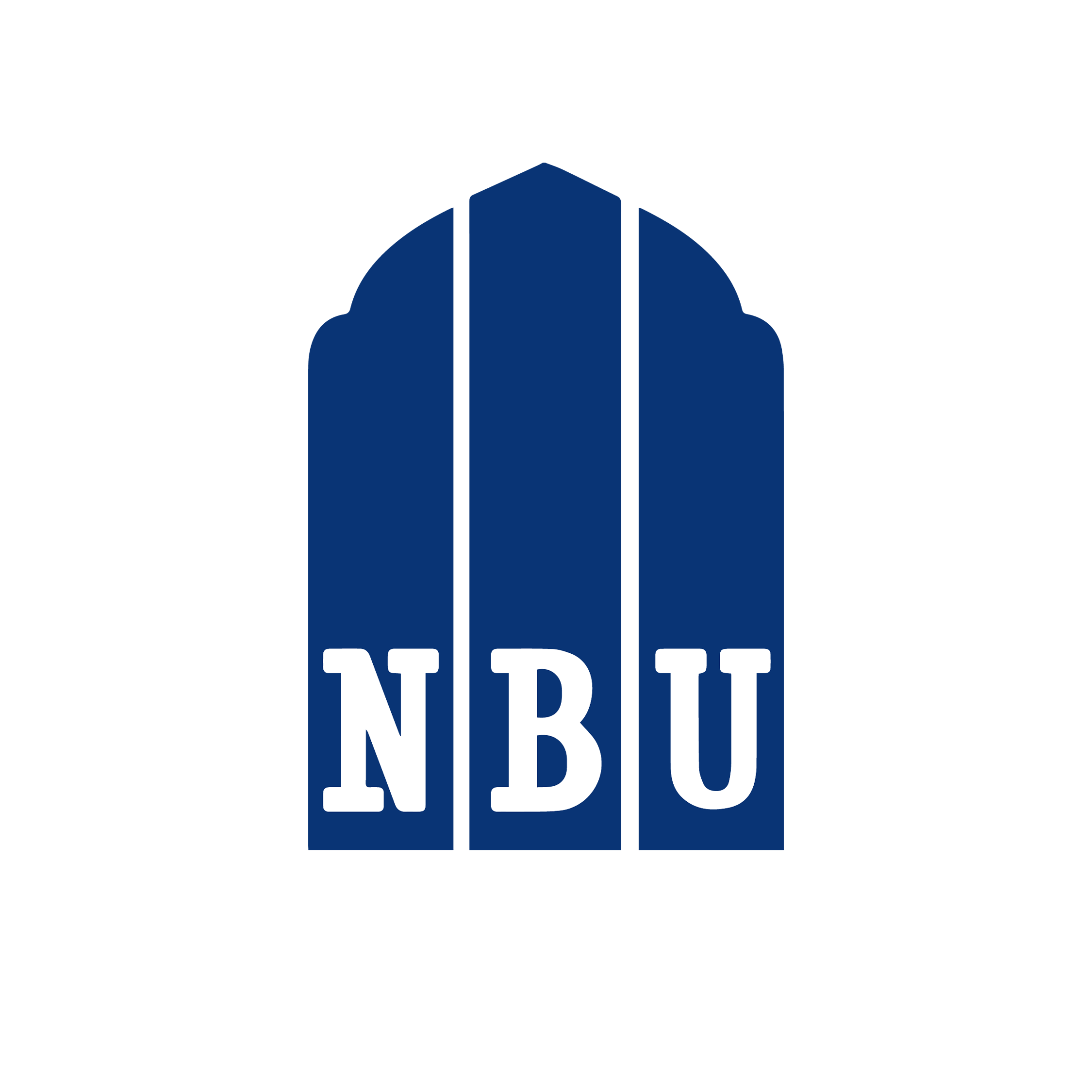 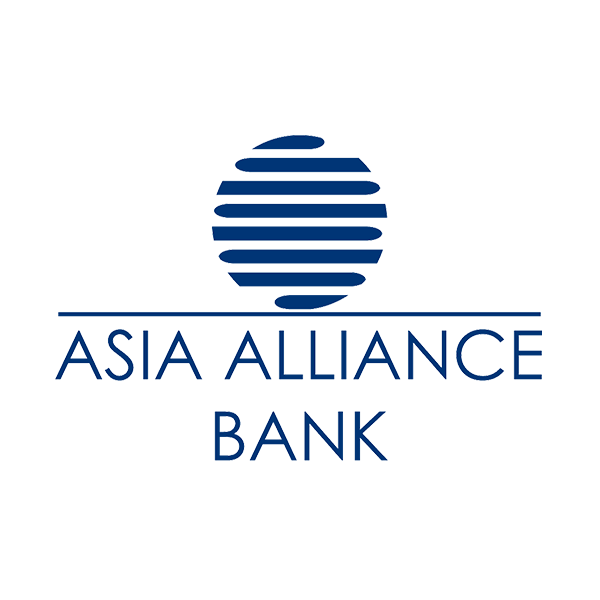 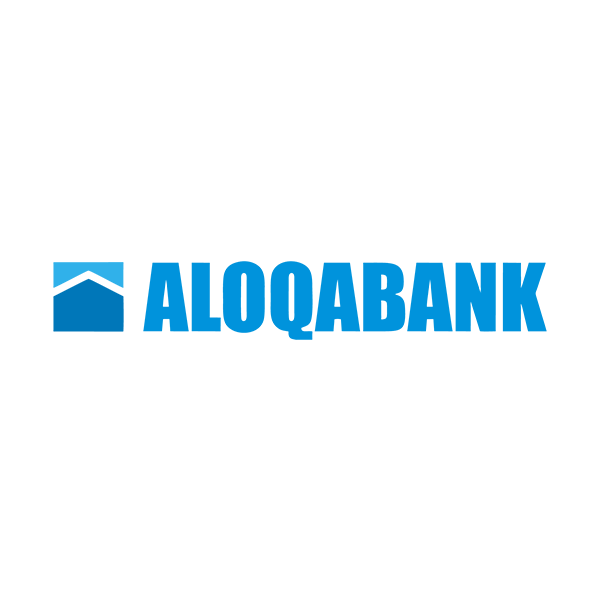 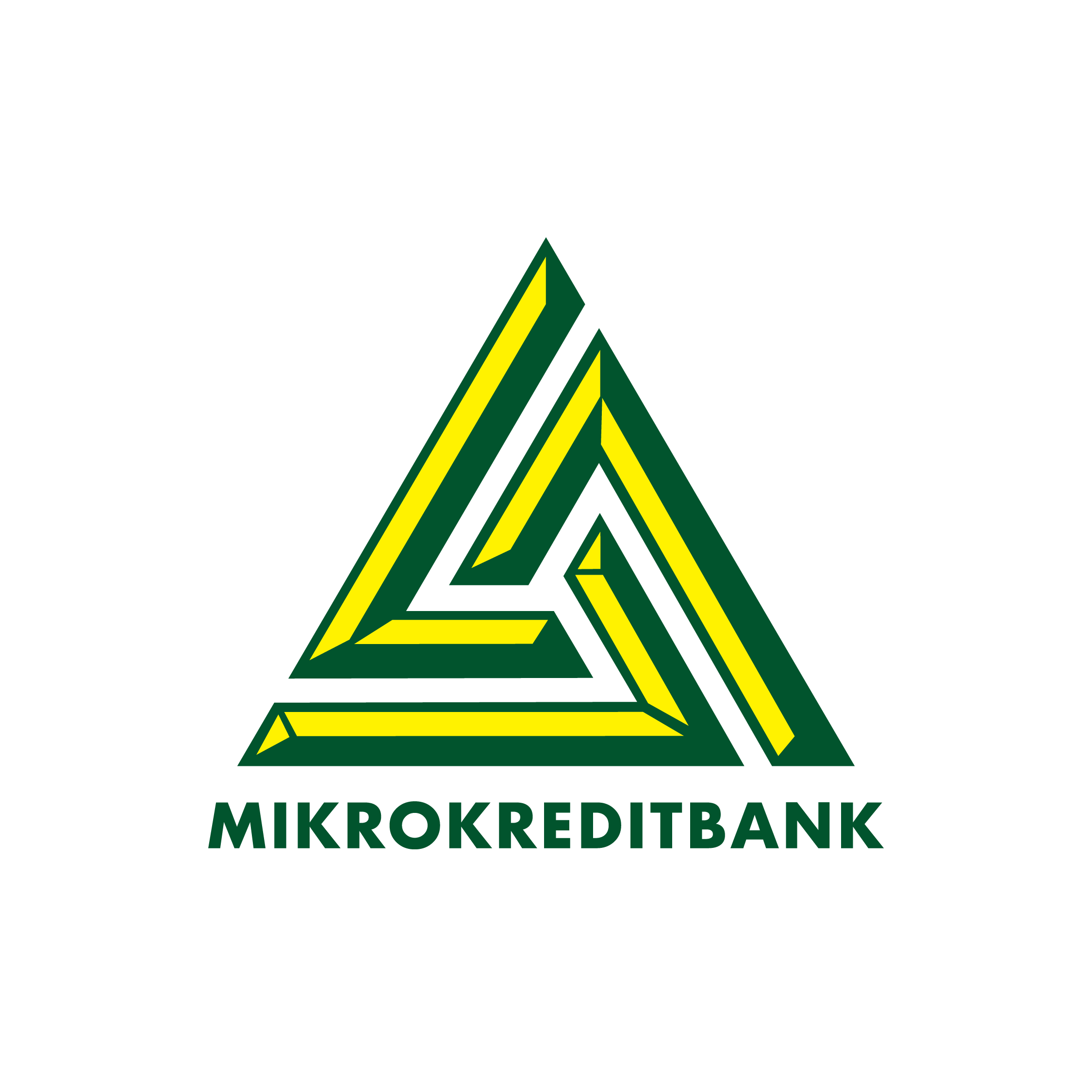 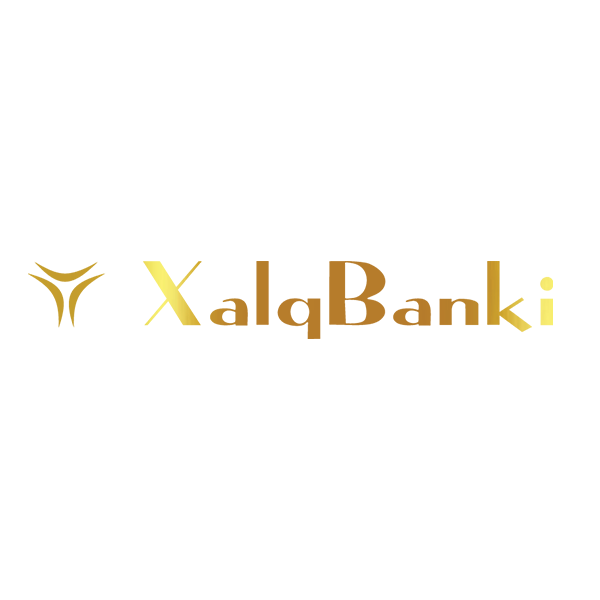 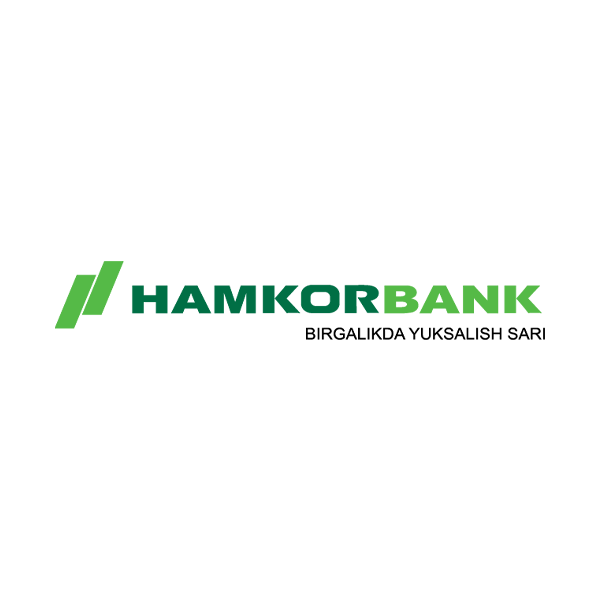 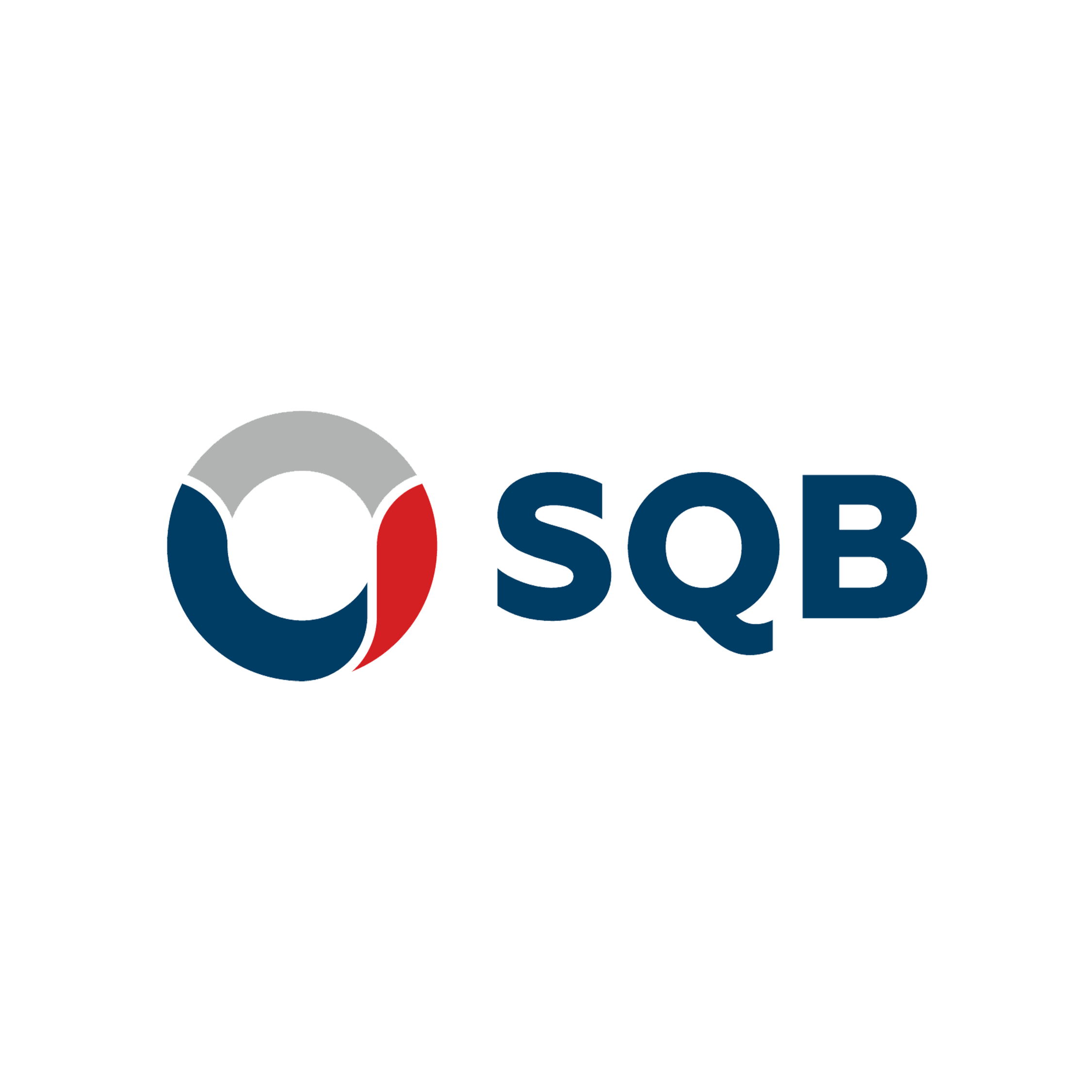 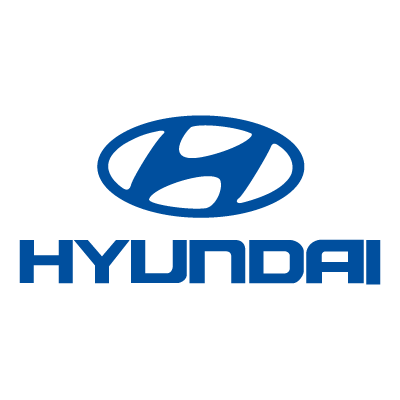 More interesting info on Telegram channel
Insurance deductibles
Incomplete insurance
What clauses of the agreement should you pay attention to?
The difference between voluntary and compulsory insurance
Contact us
on Telegram, Facebook
or Instagram! 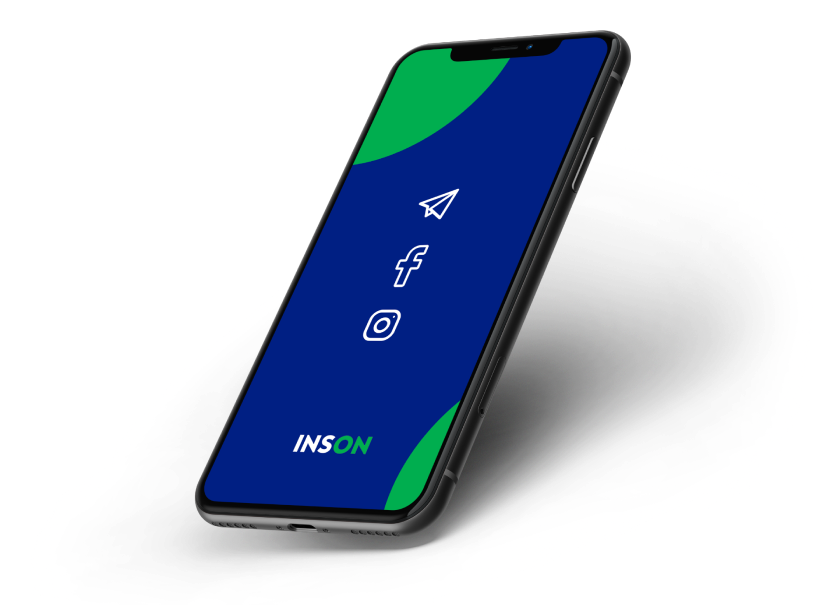 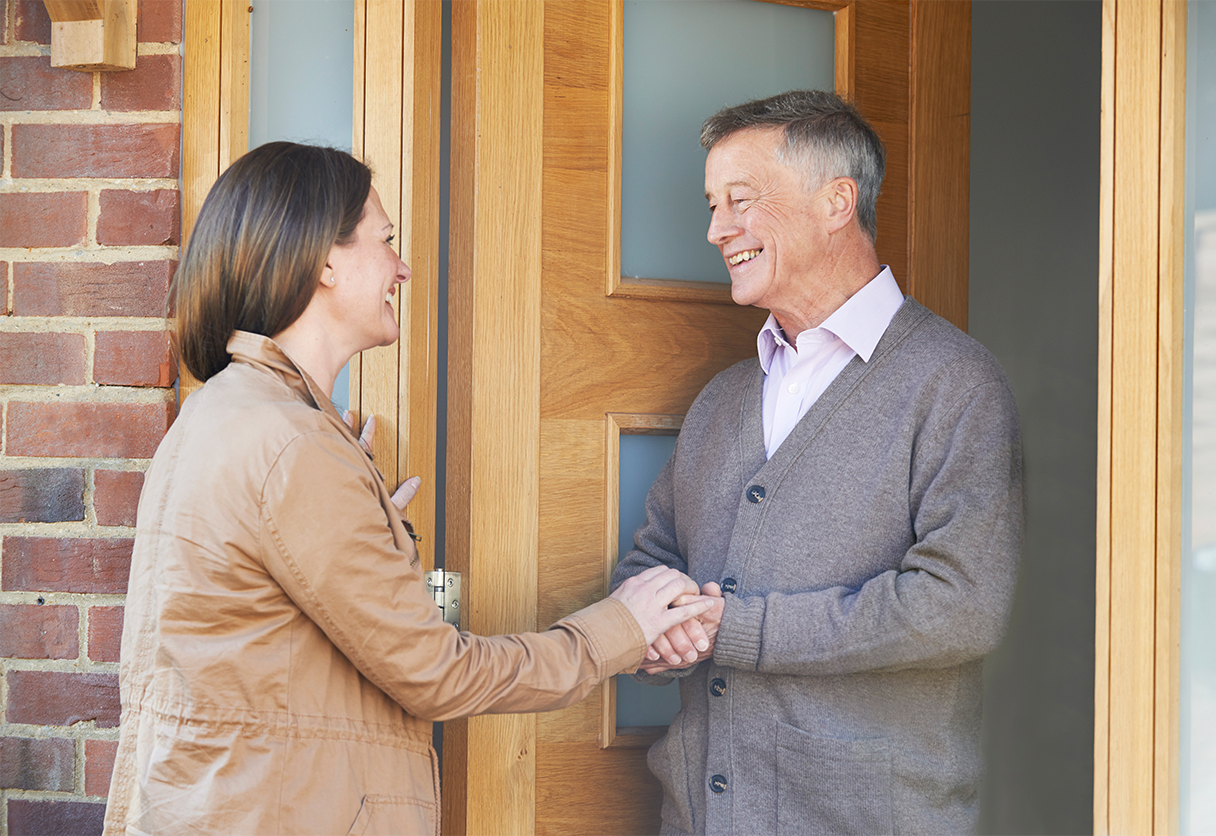 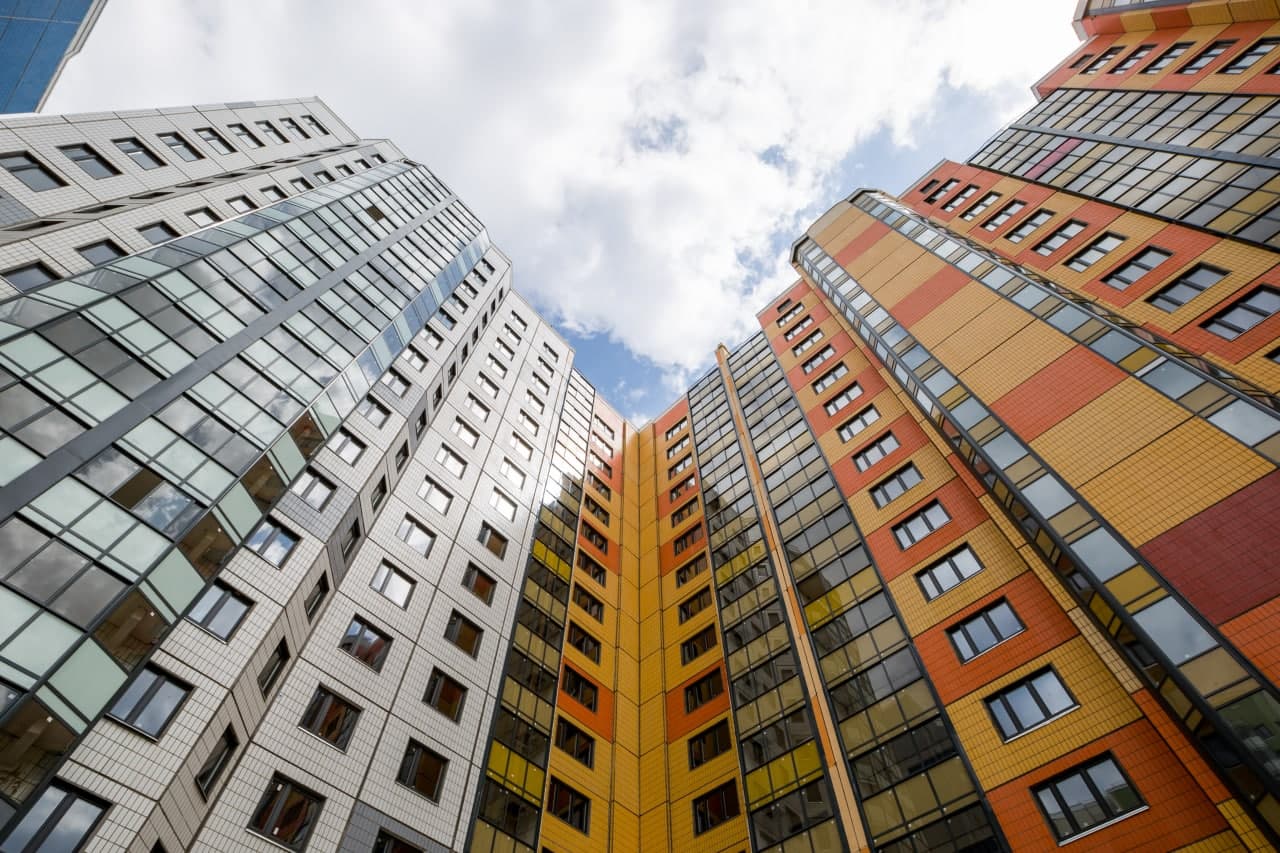 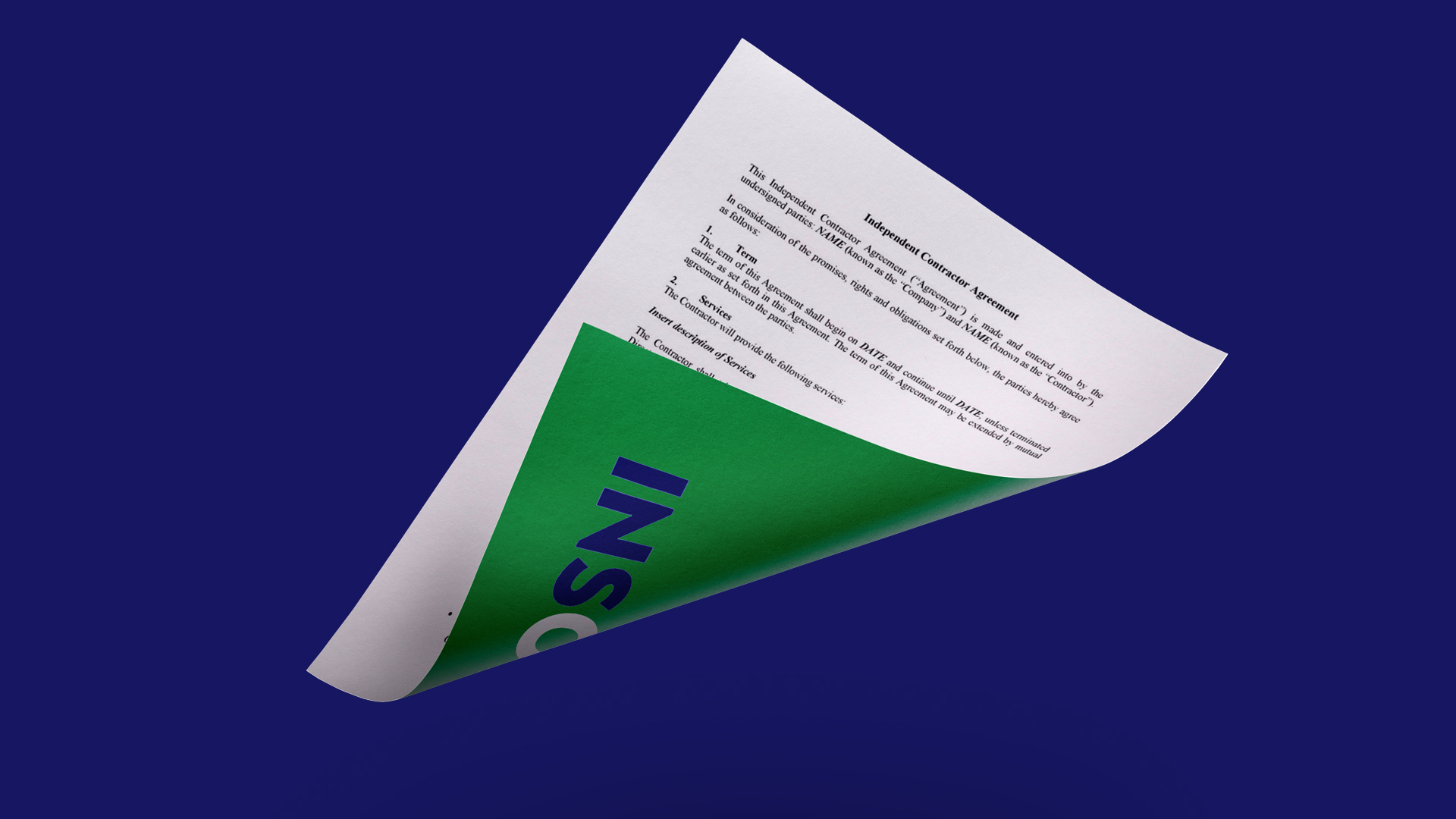 Public offer of the online store